Super7 has made action figures of quite few notable metal icons.

From Ghòst’s Papa Emeritus and Slayer’s Show No Mercy Minotaur, to ones depicting Misfits and Motorhead, the corporate just gets it. and they are not stopping there.

Super7 took to Instagram to point out off some prototypes they have been functioning on.

Those prototypes include the guy from the quilt of Anthrax’s Among the Living, Megadeth’s Vic Rattlehead, and also the demon from Venom’s Black Metal. Check ’em out below and keep a watch out for pre-orders sooner or later! 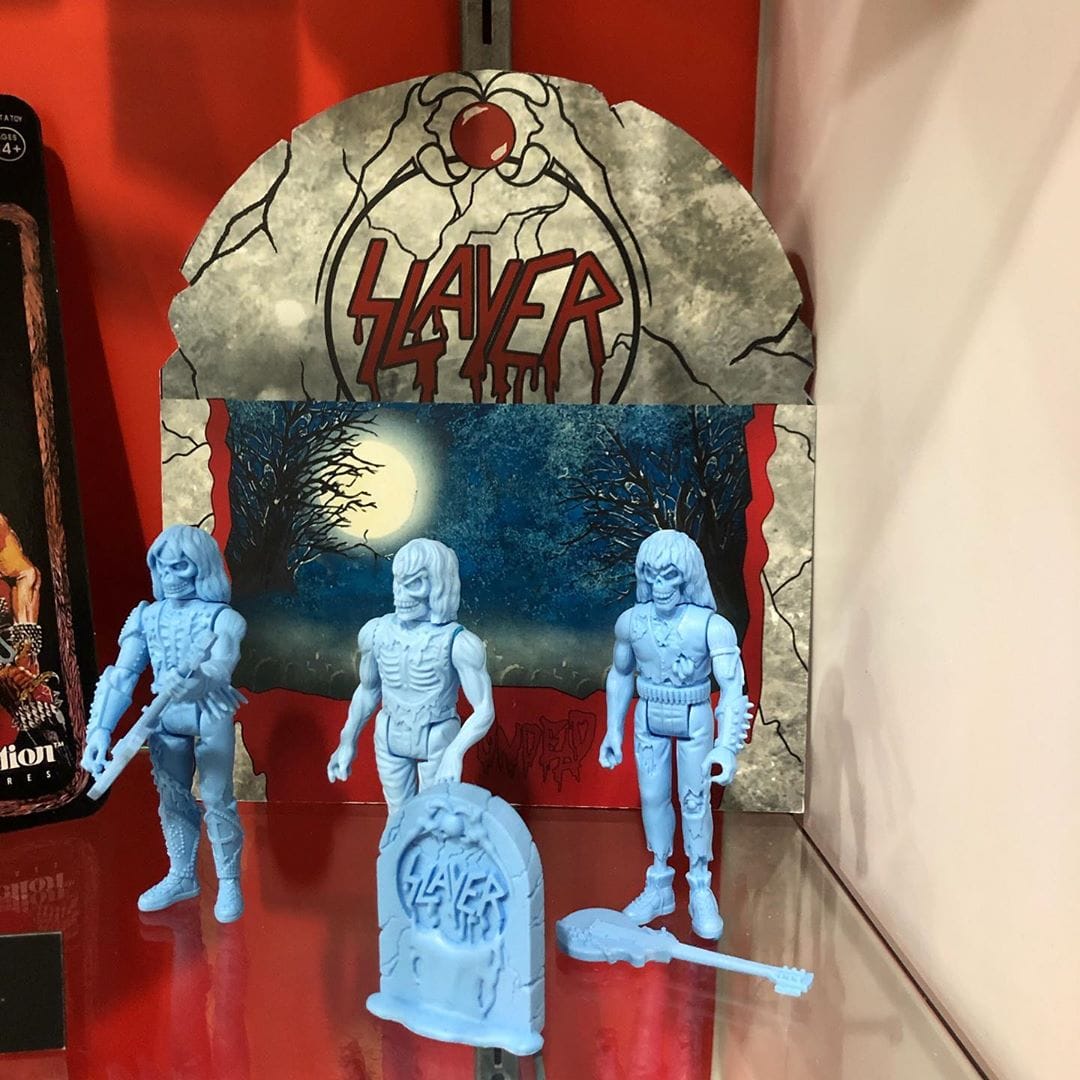 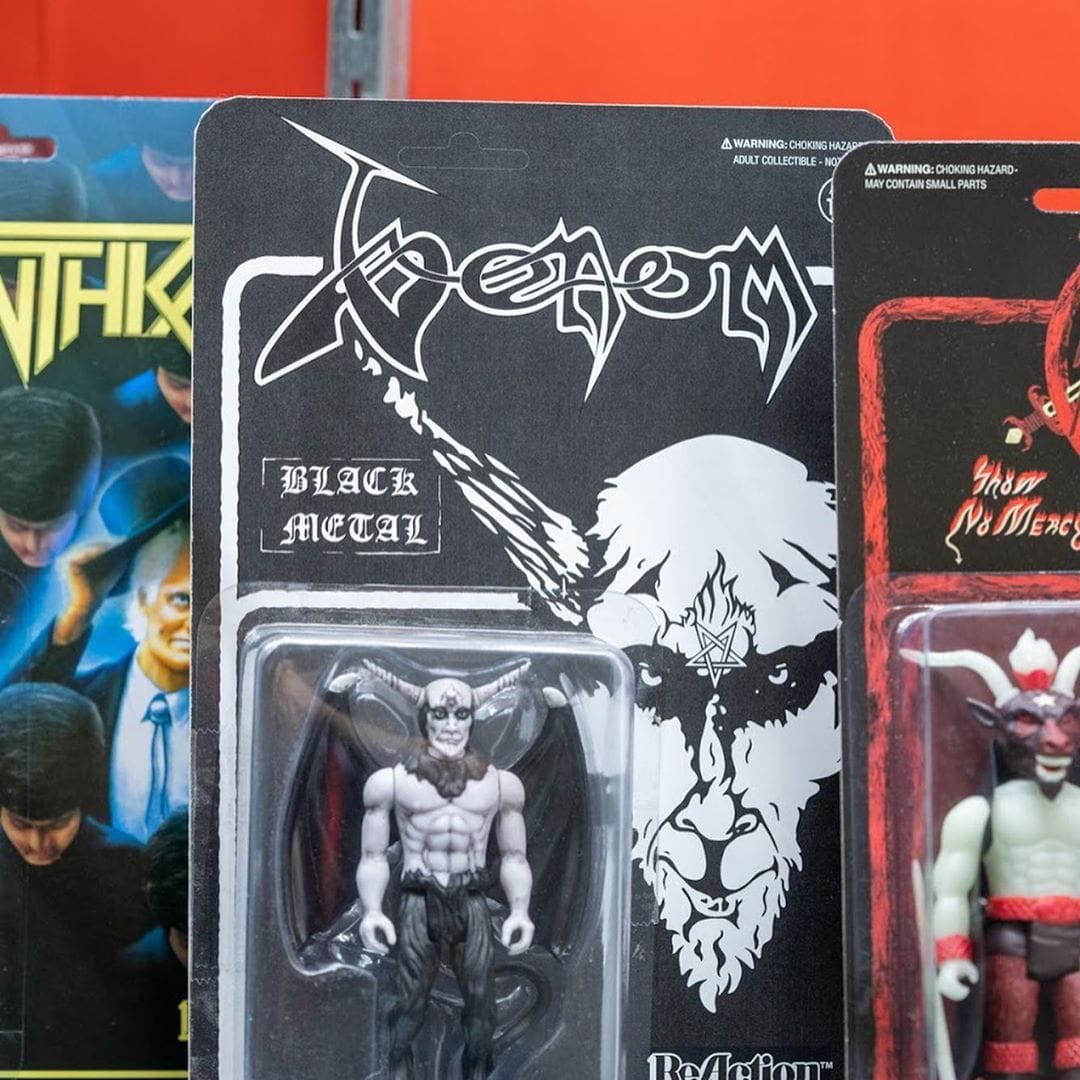 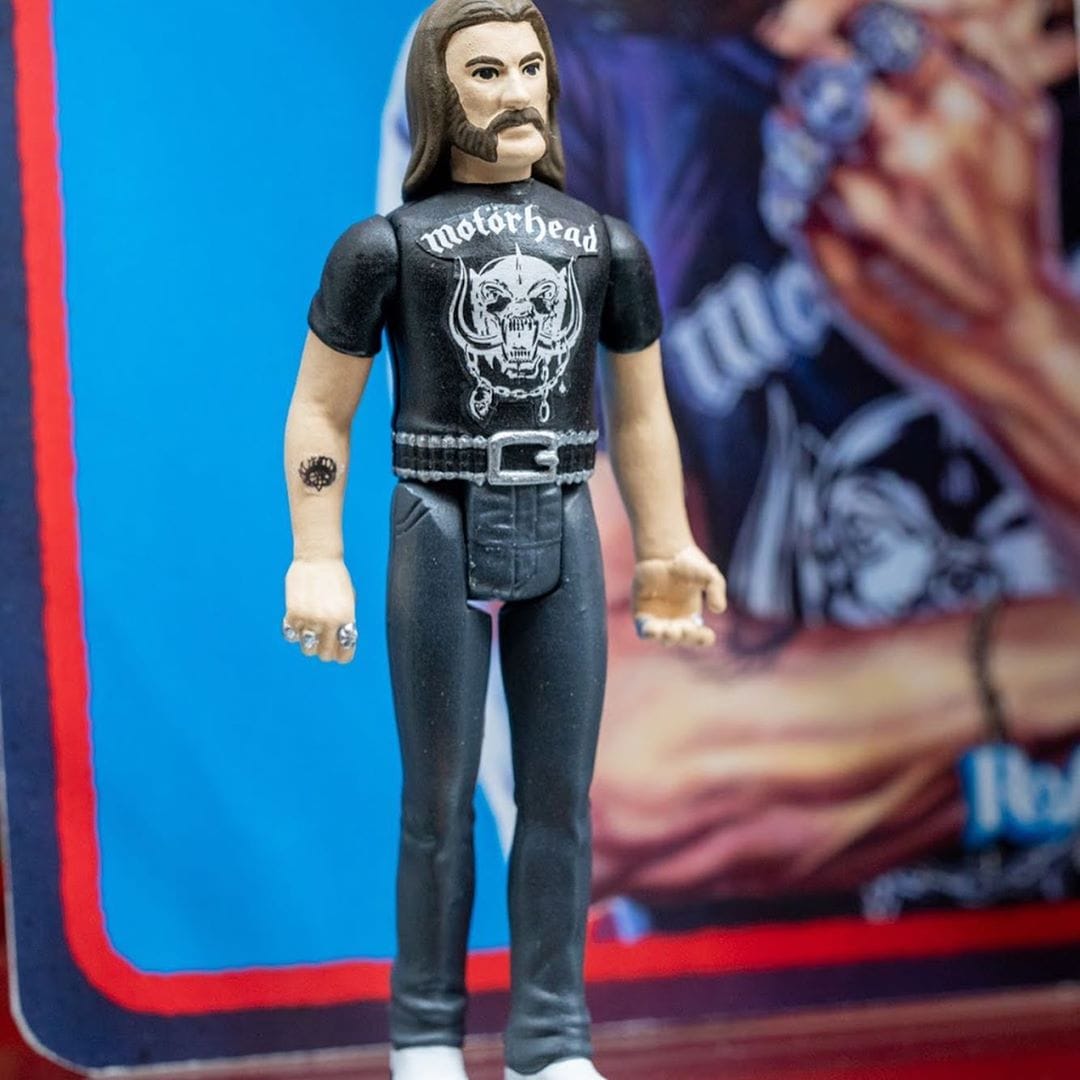 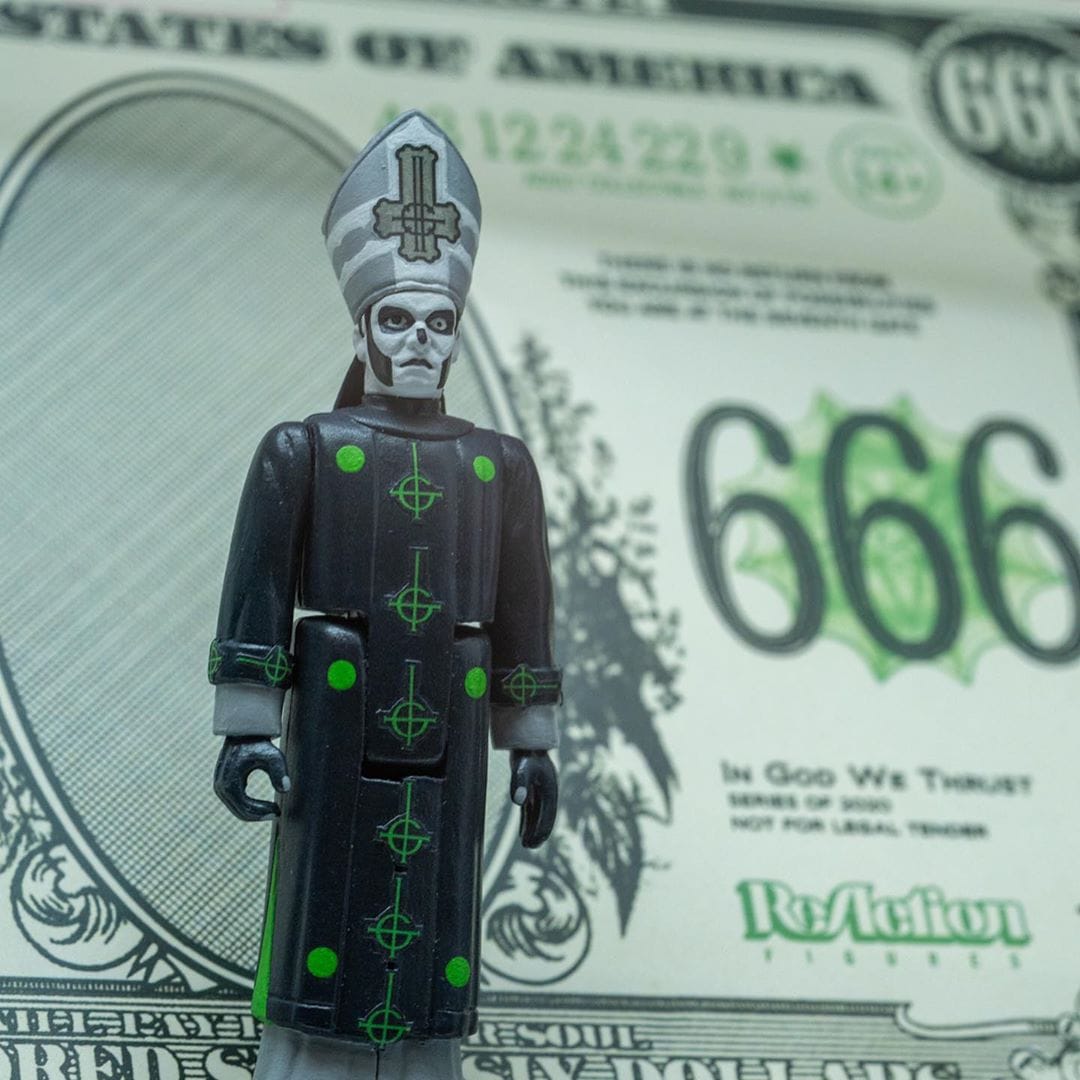